The Leibniz Center for Tropical Marine Ecology (ZMT), Germany, and the University of Liberal Arts Bangladesh (ULAB) signed a Memorandum of Understanding (MoU) on 13th March 2022 at the ULAB campus in Mohammadpur. The aim of the signing of the MoU between ULAB and ZMT was to develop further cooperative relations, especially to conduct joint academic activities and to promote scientific exchange through mutual assistance in the areas of marine science education and research.

Dr. Marion Glaser from ZMT and Professor Imran Rahman, vice-chancellor of ULAB, signed the MoU on behalf of their organizations.

As part of a wider global project NOCRISES, the Center for Sustainable Development (CSD), ULAB organized an arts-based workshop using storytelling, stitching and drawing from 6th March to 11th March at Matarbari, Moheshkhali with a group of local displaced women. The intention of the workshop was to upskill the women to help in mitigating their sudden shock-induced hardships. In groups, the participants produced original designs representing their stories which will be exhibited later in Dhaka so that their stories are communicated with a greater audience. As part of the international team members of the NOCRISES project, Dr. Marion Glaser and Sara Collberg along with a CSD team led by Dr. Samiya Selim participated in organizing the workshop. 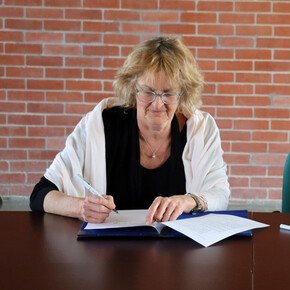 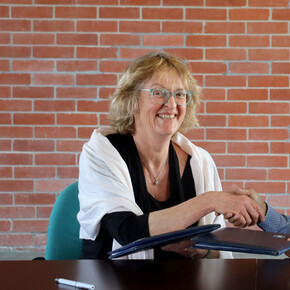 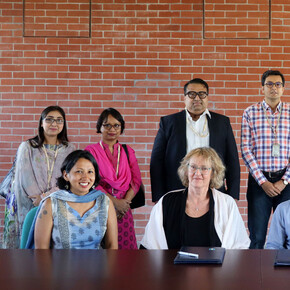 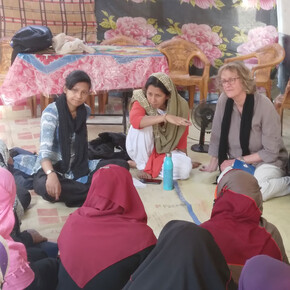